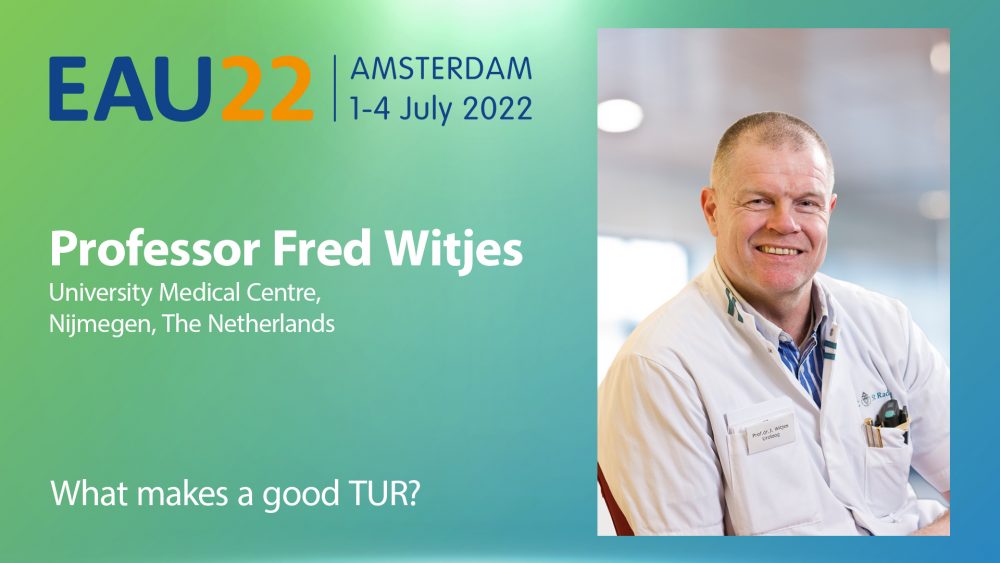 Current guidelines recommend a repeat TUR (re-TUR) for T1 bladder tumours but this carries risks and could be avoided if a good, complete TUR is done in the first place. Professor Shahrokh Shariat (Medical University of Vienna, Austria) presented a case for discussion and urologists Professor Fred Witjes (University Medical Centre, Nijmegen, The Netherlands) and Dr Robert Li (Moffit Cancer Centre, Florida USA) presented the arguments for and against re-TUR.

Professor Shahrokh Shariat described the case of a 67-year-old man with a T1, high grade bladder cancer. He was a long-term, heavy smoker (1.5 packs/day for 40 years) who also suffered from hypertension, hyperlipidaemia, benign prostatic hypertrophy and erectile dysfunction. He presented with haematuria and underwent an ultrasound examination that showed a single 3cm bladder mass. Voided urine cytology was positive and flexible cystoscopy revealed a single papillary lesion on the left/posterior side wall of the bladder. There were no other lesions, lymph nodes affected or metastases.

The patient underwent an en bloc TUR using Hexvix and blue light. He was found to have a pT1 high-grade urothelial carcinoma with 10% glandular variant histology. There was no lymphovascular invasion and no carcinoma in situ (CIS). The surgeon reported a visually complete resection and the pathologist found “good” detrusor muscle in the specimen, said Professor Shariat.

In summary, this was a patient with a cT1, high-grade, unifocal, 3cm urothelial cancer, 10% glandular subtype, that had been completely resected. The question at issue was,” What would you do next?”

“The [American and European] guidelines are clear – perform a second TURB”, said Professor Witjes. T1 substaging is very important in NMIBC and serves a guide for treatment. The implication is that the urology surgeon must do a good TUR – and the secret to a good TUR is the presence of detrusor muscle in the resected specimen, he explained.  Training and experience are essential.  If there is a lot of bleeding then air-cystoscopy (putting air into the bladder) can be used to enable clear visualisation of a tumour, he said. The use of photodynamic diagnosis (PDD) or narrow band imaging (NBI) during the procedure “really helps you to improve the resection”, he added. Re-TUR is always an option – but why not simply perform an adequate procedure the first time?

Careful reading of the references cited in the EAU guideline shows that some 30-50% of re-TURs yielded positive results, mostly from the same site as the initial TUR with up-staging in 4-8%.  Such results may not really reflect the work of ‘a skilled urologist’, he noted.  In another series of nearly 900 patients with high-risk NMIBC, a positivity rate of 55.5% at the second resection was reported. Moreover, a second resection was the only significant factor for disease recurrence and progression – underlining the fact that if the first resection is poor then a second one is needed, he said.

The largest study to date included more than 7000 patients of whom more than 2000 underwent a re-resection.3 The results showed that re-TUR was still associated with lower overall mortality but not cancer specific mortality, emphasised Professor Witjes.

There are several disadvantages of a re-TUR:

Professor Witjes concluded that a re-TUR should be done if either a skilled urologist or skilled pathologist has any doubt about the initial resection. However, if both are certain that there has been a good resection and negative muscle findings then “upfront intravesical therapy with BCG in these high-risk patients is defensible”.

Dr Roger Li (Moffit Cancer Center, Florida, USA) argued that there is a strong consensus amongst North American and European guidelines in favour of re-TUR for T1HG bladder tumours.

In the systematic review by Cumberbatch and colleagues2, in patients with T1HG disease, residual tumours were present in 51% of patients and up-staging occurred in 8% of cases. Importantly, recurrence rates were reduced in the re-TUR group from 49% to 45%, he said.

The only randomised, controlled trial in this area involved 210 patients with T1 high grade disease and a 66 month follow up period.4 About one third of patients had residual disease at re-TUR and 8% were up-staged. This study also reported improved recurrence-free survival (RFS) and progression-free survival (PFS).

The challenges in the diagnosis of T1HG include the risk of severe cautery and crush effects, superficial sampling of the tumour, and lack of spatial orientation and tangential sectioning that could lead to a misdiagnosis.

Re-TUR is an important practical measure for patients referred from other institutions. Amongst other things this allows better detection of cancers through enhanced cystoscopy techniques.

Dr Li described a study that is currently under way (at Moffit Cancer Centre) to look at urinary circulating tumour DNA between initial TUR and re-TUR. In future, this could enable urologists to predict whether the patient has any residual tumour and might therefore need a re-TURBT, he said. 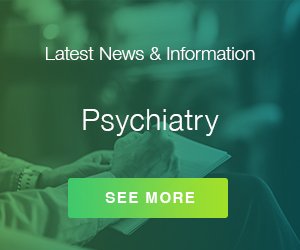