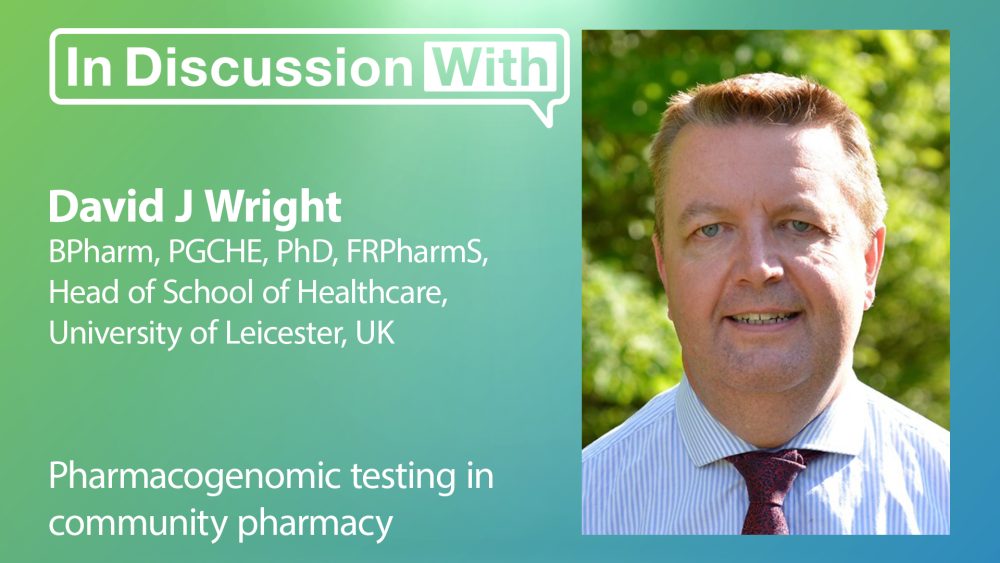 David Wright, Professor of Health Services Research at the University of Leicester leads a research team focused on design and implementation of routine pharmacogenomics (PGx) services in community pharmacy. In this series of short videos, he describes the benefits that could accrue from implementation of PGx services in community pharmacy and how such real-world services should be evaluated.

Why pharmacogenomics matters to community pharmacy

Pharmacogenomic testing is an important step in improving the safety of drug treatment and delivering better outcomes for patients. Professor Wright explains that traditional prescribing is for the ‘average’ patient but 20 per cent of patients are at either end of the normal distribution and are not ‘average’. They may need different doses or even different drugs to get the best effects. “What pharmacogenomics does is gives us that extra piece of information to say actually they might not want this drug, this is likely to cause a side effect or actually they need a high dose or a low dose or you just need to monitor them more carefully”, he explains. The best way to deliver this is through a pharmacy-led service, integrated into the primary care system, he says.

Designing and evaluating PGx services requires multidisciplinary input from patients, doctors and pharmacists. This process was described in a poster, based on research led by Tim Rendell (Head of Pharmacy for Day Lewis Pharmacy) that was presented at the 80th FIP World Congress in Seville.1

The test itself requires only collection of a DNA sample using a cheek swab and is “simpler than a covid test”. However, the way that the results are communicated is critical and, building on multidisciplinary discussions, a training package for community pharmacy has now been developed. “It’s not about them needing to understand exactly which base pairs in the DNA are different and why those base pairs cause this change in metabolism further down the route …….. It’s all about confidence. It’s all about demystifying the very clever, very complex science for the healthcare professional and for the patient so we make the right sort of decisions”, says Professor Wright.

Actionable drug-genome interactions (DGIs) are found in one in five tests and this makes the processes of obtaining informed consent for testing and follow-up of test results particularly important, says Professor Wright. Patient can have a number of concerns about how the DNA results will be used and stored. “If you want to get the most out of the test you communicate at the start, you communicate at the end and then you make sure that the right changes are made to therapy and the patient’s expectations are managed through the process”, he says.

PGx services are well-developed in some other countries. He suggests that in the UK PGx testing could be built into the New Medicine Service (NMS) for specified drugs.

A growing number of studies is now providing evidence for the benefits of pharmacogenomics testing (PGx) services. The PREPARE (PREemptive Pharmacogenomic Testing for Preventing Adverse Drug REactions) study has shown what can be achieved in a well-conducted, multicentre trial. Now there are two critical gaps to be addressed. The first is the need for a service that tackles polypharmacy rather than single drugs. The second is working out how to incorporate PGx testing into services and make it part of the system. “I want to actually put it into the real world and show the benefit in the real world with a proper system set up”, says Professor Wright. 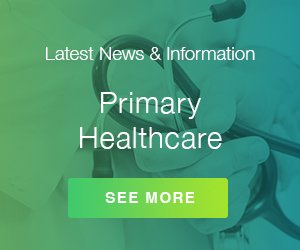