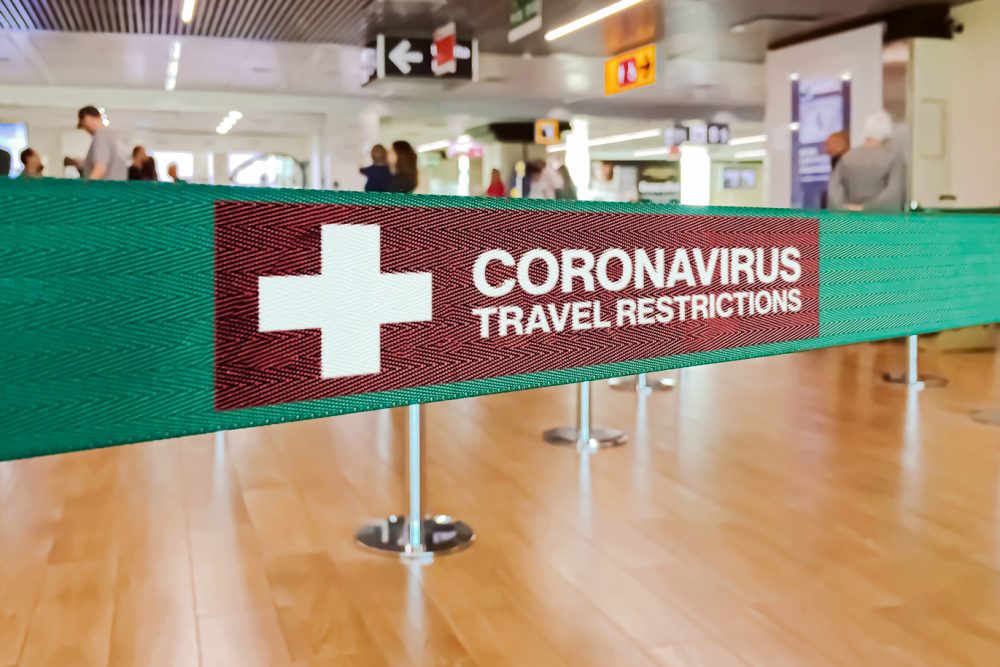 As countries start to scale down their SARS-CoV-2 surveillance efforts, the results highlight the importance of continuing robust surveillance in regions of early spread for providing timely information on variant detection and to control outbreaks.

“Variants of concern of SARS-CoV-2 have caused resurging waves of infections worldwide, with the Alpha, Beta, Gamma and Delta variants circulating widely between September 2020 and August 2021 in the Netherlands,” says lead author Alvin X. Han, Research Associate at Amsterdam University Medical Center, University of Amsterdam, The Netherlands. “We sought to find out how various control measures, including targeted flight restrictions, impacted the introduction and spread of these variants into the country and between regions.”

The team analysed nearly 40,000 SARS-CoV-2 genomes sequenced as part of the Dutch National Institute for Public Health and Environment’s (RIVM) random national surveillance program, using samples randomly collected from community testing programs across all 25 regional public health services (GGDs) in the Netherlands. The team then used the sequence data to reconstruct the evolutionary tree for each variant of concern (VOC), showing how similar each variant was to those already circulating in the Netherlands and which VOCs were likely to have been introduced from other countries. This was combined with epidemiological data, including the weekly number of confirmed COVID-19 cases, and cases broken down by age group, as well as publicly available COVID-19 mobility data from Google, which anonymously measures people’s movements.

Their analysis showed that most reported cases were attributed to the more densely populated regions of the country and were initially caused by viruses of the same lineage that kickstarted the pandemic. However, the first Alpha sample was detected in December 2020, soon becoming the dominant VOC, with Beta and Gamma VOCs soon also detected. Between April and June 2021, restrictions were relaxed, and as nationwide mobility started to increase – cases soared again – largely attributed to the Delta variant, which replaced Alpha as the dominant lineage.

To deter the introduction of these novel VOCs into the Netherlands, travel restrictions had been imposed on countries where the VOCs first emerged, including a ban on all incoming passenger flights, and an entry ban for all non-EU residents. But travel within the Schengen Area in Europe, which includes the Netherlands, remained possible.

To identify where and when VOCs were introduced into the country, the team subsampled a representative set of Dutch and overseas sequences collected over the same time period, used them to reconstruct evolutionary trees and then estimated where the VOCs were likely to have been introduced. This showed that all four VOCs had already been introduced into the country by the time flight restrictions were introduced. Moreover, besides countries where flight restrictions were in place, there were multiple likely introduction events from other foreign countries for all four VOCs. Many of these potential source regions were in Europe, and continued to occur during the targeted travel ban period. In fact, many of the most closely related VOCs were detected in Belgium, Germany, France and Denmark, where borders between the Netherlands remained open.

Finally, in a further exploration of the transmission dynamics of the Alpha and Delta VOCs, they noticed that new VOC introductions and virus evolution was mostly concentrated in the most populous regions, forming a core group of early locations where the VOCs dominated. Dispersal to other GGDs occurred but were relatively infrequent. However, as local infections seeded in these areas, bidirectional exchanges between different regions increased, even during a strict lockdown. The authors suggest this significant rise in the movement of VOCs between regions likely contributed to the soaring cases seen in June 2021.

Novel and fitter variants of SARS-CoV-2 will likely continue to emerge in the future. The authors conclude  that unless well-coordinated actions are taken across Europe to mitigate importation risks, targeted travel restrictions implemented by individual countries will not prevent the introduction of novel variants. “Our work shows that early within-country spread of VOCs should be taken into consideration in future genomic surveillance strategies, and that a robust level of surveillance efforts should still be maintained in highly populated, dominant source locations, to provide timely, actionable variant detection and infection control.” concludes Han. 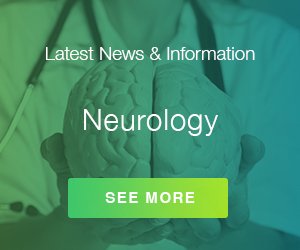