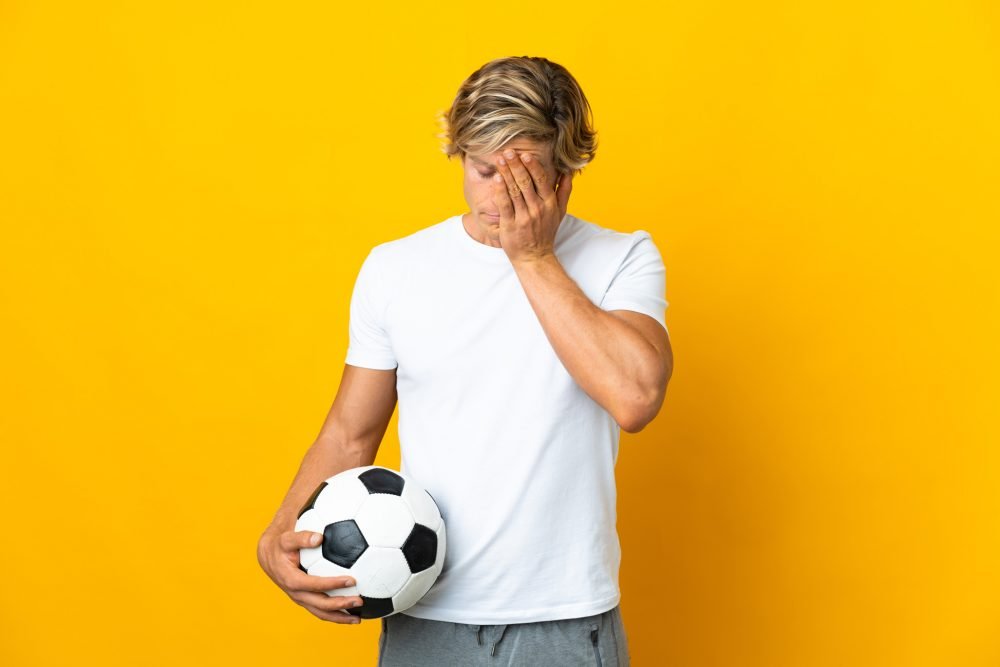 Matchday performance of professional footballers dropped after recovering from COVID-19 with three quarters fighting fatigue for six weeks, a University of Essex study has found.

The study – published in Physiological Reports – examined top-flight soccer players for the first time and explored the impact of long Covid on elite athletes.

It found 77 per cent of those studied fought general fatigue for 37 days and 54 per cent battled muscle fatigue for 38 days after testing negative.

GPS data from 10 games after they returned to play uncovered a four per cent decline in match performance – despite no drop in lung capacity.

The study was led by Dr Michele Girardi who worked in collaboration with the University’s School of Sport, Rehabilitation, and Exercise Sciences.

He hopes the research will help improve the return-to-play protocols for sports stars recovering from the virus.

Dr Girardi said: “This is among the first studies that looked at the impact of COVID-19 on professional footballers.

“One original aspect is that we studied players’ metabolic power during official matches following the infection.

“We were surprised to see such an impact on players’ capacity to exercise at high intensities.

“The study findings suggest that fatigue symptoms should carefully be considered for a safe and effective return-to-sport after COVID.

“We were limited on who we could study but the findings are a cause for concern and show more must be done to help players as they return to sport.

“This research also has wider implications as football players were in a unique position during the ongoing pandemic and were almost canaries in the coalmine.

“The world of football was very unusual as when we all had to self-isolate from everyone they continued to train, meet in groups and play.

“A lot is still being learnt about the impact of COVID-19 and we’re hopeful this research will help support clubs as they guide players back to play and help inform public health policy on long COVID.”

Dr Girardi worked with colleagues in Italy to study players in the Italian Serie C league for the paper entitled ‘COVID-19 disease in professional football players: symptoms and impact on pulmonary function and metabolic power during matches’.

Data of 13 players who were infected with COVID was studied over the course of roughly six months.

They had an average age of 24, were just under 6ft and weighed around just over 12 stone.

It is now hoped the study will be expanded with more teams taking part to understand the impact of coronavirus.

Dr Girardi added: “Although this is a relatively small sample size this is vital data which shows more needs to be done to understand the impact of COVID on young healthy people.

“The virus has not gone away and sports teams are high-risk environments which can act as real vectors for infection.” 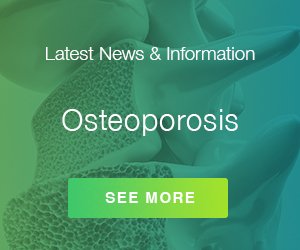