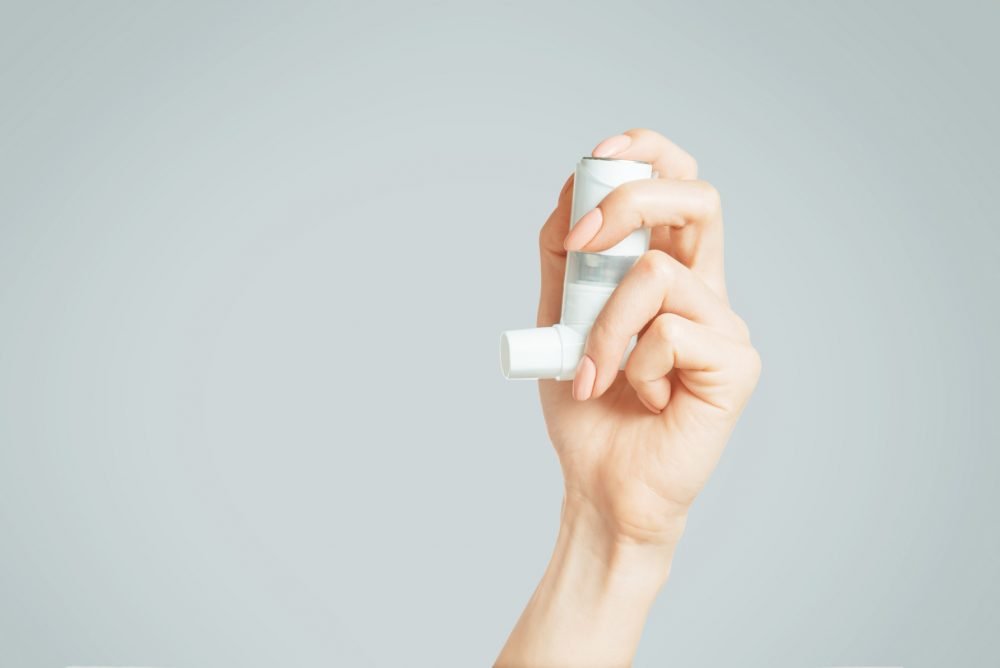 A possible way to tackle one of the underlying causes of asthma has been developed by researchers from Aston University and Imperial College London.

In tests in mice, the researchers were able to virtually eliminate asthmatic symptoms within two weeks and return their airways to near normal.

Just under 5.5 million people in the UK receive treatment for asthma and around 1,200 people die of the disease each year.

Asthma causes the airways to become thickened and constricted, resulting in symptoms such as wheezing and shortness of breath.

Current treatments, including steroids, provide short term relief from these symptoms, by either relaxing the airways or reducing inflammation. However, no current drugs address the structural changes asthma makes to the airway and lungs, in order to offer a longer-lasting treatment.

Lead researcher, Dr Jill Johnson, from Aston University’s School of Biosciences, said: “By targeting the changes in the airway directly, we hope this approach could eventually offer a more permanent and effective treatment than those already available, particularly for severe asthmatics who don’t respond to steroids. However, our work is still at an early stage and further research is needed before we can begin to test this in people.”

The research focused on a type of stem cell known as a pericyte, which is mainly found in the lining of blood vessels. When asthmatics have an allergic and inflammatory reaction, for example to house dust mites, this causes the pericytes to move to the airway walls. Once there, the pericytes develop into muscle cells and other cells that make the airway thicker and less flexible.

This movement of the pericytes is triggered by a protein known as CXCL12. The researchers used a molecule called LIT-927 to block the signal from this protein, by introducing it into the mice’s nasal passages. Asthmatic mice that were treated with LIT-927 had a reduction in symptoms within one week and their symptoms virtually disappeared within two weeks. The researchers also found that the airway walls in mice treated with LIT-927 were much thinner than those in untreated mice, closer to those of healthy controls.

The team are now applying for further funding to carry out more research into dosage and timing, This would help them to determine when might be the most effective time to administer the treatment during the progress of the disease, how much of LIT-927 is needed, and to better understand its impact on lung function. They believe that, should this research be successful, it will still be several years before the treatment could be tested in people.

The research was funded by the Medical Research Council, part of UK Research and Innovation and is published in Respiratory Medicine. 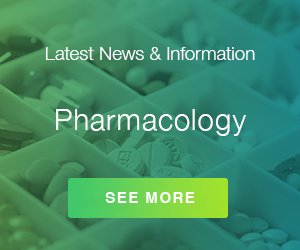