Women with endometriosis may have higher risk of stroke 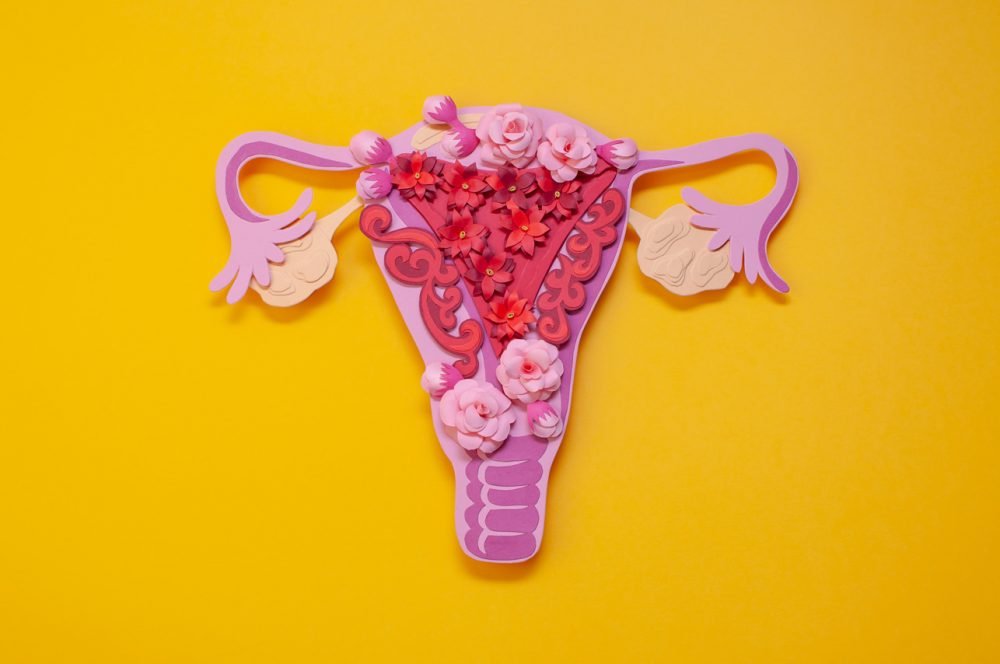 A large, prospective study found that women with endometriosis may have a higher risk of stroke compared to women without the chronic inflammatory condition, according to new research published today in Stroke, the peer-reviewed flagship journal of the American Stroke Association, a division of the American Heart Association.

Endometriosis (abnormal growth of endometrial-like tissue outside the uterus) is estimated to affect approximately 10% of reproductive aged women in the U.S., according to study authors. Previous research found that women with endometriosis are at greater risk of cardiovascular diseases such as heart attack, high blood pressure and high cholesterol.

“These findings suggest that women with a history of endometriosis may be at higher risk of stroke,” said Stacey A. Missmer, Sc.D., study senior author and professor of obstetrics, gynecology and reproductive biology at Michigan State University College of Human Medicine in Grand Rapids, Michigan. “Clinicians should look at the health of the whole woman, including elevated blood pressure, high cholesterol and other new stroke risk factors, not only symptoms specifically associated with endometriosis, such as pelvic pain or infertility.”

In this study, researchers led by first author, Leslie V. Farland, Sc.D., assistant professor of epidemiology and biostatistics at University of Arizona in Tucson, examined the association between endometriosis and the development of ischemic stroke (caused by blood clots blocking blood flow) or hemorrhagic stroke (caused by bleeding in the brain) among women enrolled in the Nurses’ Health Study II. The analysis involved 112,056 women who were nurses between the ages of 25 and 42 years old from 14 U.S. states at the start of the study in 1989. The current study ended in 2017. A laparoscopy (surgical procedure in which a fiber-optic instrument is inserted through the abdominal wall to view the organs in the abdomen or to permit a surgical procedure) was used to make the diagnosis of endometriosis. Endometriosis was reported in 5,244 women and most of the participants (93%), including those diagnosed with endometriosis, were white women.

Researchers analyzed data collected every two years for many possible confounders or risk factors, including alcohol intake, current body mass index, menstrual cycle pattern in adolescence, current oral contraceptive and postmenopausal hormone exposure, smoking history, diet, physical activity, aspirin use, race/ethnicity and income. Additionally, researchers investigated if the link between endometriosis and risk of stroke could be explained by other mediating factors such as high blood pressure, high cholesterol, hysterectomy (removal of the uterus), oophorectomy (removal of the ovaries) and postmenopausal hormone therapy. During the 28 years of follow-up including medical record confirmations, researchers documented 893 strokes.

“There are circumstances when a hysterectomy and/or oophorectomy is the best choice for a woman, however, we also need to make sure that patients are aware of the potential health risks associated with these procedures,” Missmer said. “Other research also suggests that hysterectomy is associated with elevated stroke risk even if there is no history of endometriosis.”

“These results do not indicate that women who have endometriosis will have a stroke. Instead, these findings signify only an association of moderate relative risk. The absolute risk of stroke in women is low,” Missmer said. “Women with endometriosis should pay attention to their whole body and discuss added risks and preventive options with their health care team.”

“While we know that adverse pregnancy outcomes are associated with increased risk of premature cardiovascular disease, this study sheds light on the association of gynecological issues such as endometriosis with stroke, which could impact both patients and clinicians,” said American Heart Association Go Red for Women volunteer Garima Sharma, M.B.B.S., who is director of cardio-obstetrics and assistant director of medicine at Johns Hopkins Cardiology in Baltimore. “Most importantly, this study underscores the importance of understanding reproductive and gynecological history.”

The study was funded by the National Institutes of Health.

Studies published in the American Heart Association’s scientific journals are peer-reviewed. The statements and conclusions in each manuscript are solely those of the study authors and do not necessarily reflect the Association’s policy or position. The Association makes no representation or guarantee as to their accuracy or reliability. The Association receives funding primarily from individuals; foundations and corporations (including pharmaceutical, device manufacturers and other companies) also make donations and fund specific Association programs and events. The Association has strict policies to prevent these relationships from influencing the science content. Revenues from pharmaceutical and biotech companies, device manufacturers and health insurance providers and the Association’s overall financial information are available here.