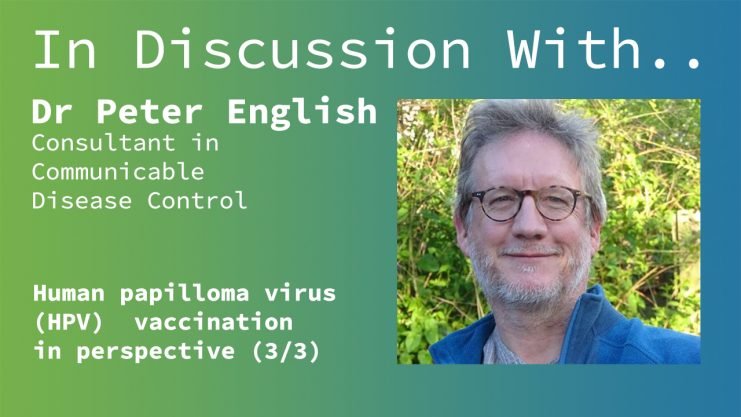 In the first ten years of the UK national HPV vaccination programme more than ten million doses of HPV vaccine were given to young women, reaching more than 80% of those aged 15-24. Dr Peter English, a consultant in communicable disease control, explains how this has started to make an impact.

“I believe the uptake [of the vaccine] has been fairly good – we’d always like it to be better and we are always working to improve accessibility and availability of vaccinations” Dr English says.  A significant barrier to vaccination can be difficulties in getting to the appointment to be vaccinated, he notes.

An important finding has been a reduction in cases of pre-cancerous cervical disease.

“What used to happen is you’d go for a cervical smear test, they’d see changes – and usually they were picking up precancerous changes – then you’d generally have to go in and have a colposcopy test which means going up in the stirrups with a speculum and somebody shining a light on your cervix and dabbing it with something to show up the abnormal cells and maybe zapping those cells with a laser”, explains Dr English. For some women this was not a particularly pleasant procedure and could be quite frightening, even though the changes were usually precancerous rather than cancerous. Early treatment of precancerous changes prevents the development of cancer but in itself the treatment could be distressing and expensive. “Vaccination was expected to have an even bigger effect on reducing precancerous changes than actually on reducing cancer. We’ve seen that, in practice, many fewer women are having to go through the unpleasant procedure of having a colposcopy and their cervixes zapped with lasers”, says Dr English.

Although it will still be some years before the full impact of the programme is seen, the drop in the numbers of pre-cancer cases should translate into a falling incidence of cervical cancer over the next few years.

“It takes time – about 10 years from infection to go on to becoming cancer, so we wouldn’t expect to see a fall-off in cancer until 10 years or longer after we started the vaccination programme.  My daughter had her vaccine back in 2007, so we are now 14-15 years in and we would be starting to see a drop in cancer cases. But 10 years is a minimum  ……… we might not have seen a very big change as yet”, says Dr English.

“The longer it is since you started having sex the more likely it is that you already have acquired the viruses. We had hoped that the vaccine would be therapeutic – it would teach your immune system to recognise the virus and that would then clear it. That may happen to some extent but not as much as we hoped, so once you’ve already been infected the vaccine is unlikely to be particularly useful”, says Dr English.

The current HPV vaccination programme allows for people up to the age of 25 to receive the vaccine on the NHS.

“I think it all comes down to cost efficacy – the calculation was that most women will already have been infected [after the age of 25] and if you’ve already been infected the vaccine isn’t going to help”, comments Dr English

Worldwide, cervical cancer is the fourth most common cancer among women, with an estimated 570,000 new cases in 2018. The World Health Organisation recently launched its global strategy to eliminate cervical cancer. This bold initiative calls on countries to achieve 90% HPV vaccination coverage, 70% screening coverage, and 90% access to treatment for cervical pre-cancer and cancer, including access to palliative care by the year 2030.

Dr English recalls participating in an event at which the introduction of HPV vaccination in Morocco was discussed. “A princess from the Moroccan royal family [was] spearheading this campaign to get women vaccinated to prevent cervical cancer in Morocco, where of course it is a problem just as it is anywhere in the world”, he says.

“Cervical cancer screening is quite difficult to do – you have to have a good ‘call and recall’ system – it’s much, much easier to vaccinate all girls to prevent cervical cancer than it is to screen them for the rest of their lives so if you had to choose to do one or the other if you don’t have the resources to do both, vaccination is the cheaper option (and almost as good)” concludes Dr English.

From Science to Action to Impact: Eliminating Cervical Cancer 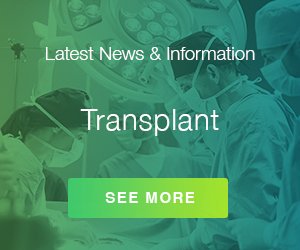