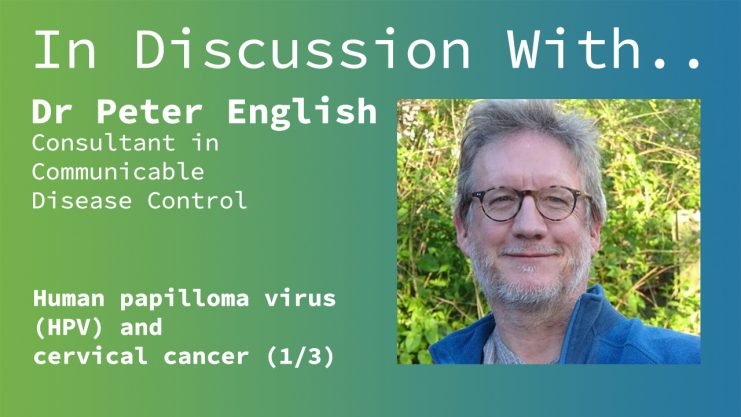 Cervical cancer accounts for about 850 cancer deaths in the UK every year – more than two every day – and yet 99.8% of cervical cancer cases are preventable, according to Cancer Research UK.  IMI interviewed Dr Peter English, a consultant in communicable disease control to find out more about the UK cervical cancer prevention strategy.

Dr English has direct personal experience of HPV vaccination; he followed the development of the vaccine at European Society for Infectious Disease conferences and often discussed it when he returned home. When the drug was marketed his then 14-year old daughter asked if she could have the vaccine. ““She picked up on the conversation…It wasn’t a hard sell by any means”, he recalls. He obtained the first dose of the vaccine and administered it to her himself.

At least 99% of cases of cervical cancer are caused by persistent human papilloma virus (HPV) infection.  “We know that, at least prior to the vaccination programme, most people would acquire the virus within a year or two after starting to have sex – it’s just part of what happens to everybody. Most people, when infected with the virus, will clear it spontaneously – their immune system will recognise it and clear it, but in some people that doesn’t happen or it takes a long time”, says Dr English

The viruses that cause cervical cancer belong to the same family of viruses as those which cause warts and verrucas. Warts and verrucas can be slow to resolve spontaneously because it sometimes takes the immune system a long time to recognise and react to them. “So, if you have the virus sitting in your genital tract for a long time – years – it can start to cause precancerous changes and eventually cancer”, he says

If the women who have the virus in their genital tracts can be identified then further screening to identify cancer or precancerous changes can be offered. “We have good tests – it is very easy with polymerase chain reaction (PCR) tests to pick up tiny quantities of virus with a vaginal swab – possibly even, in due course, just in a urine sample”, explains Dr English. 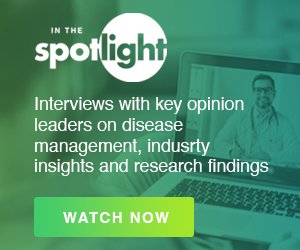