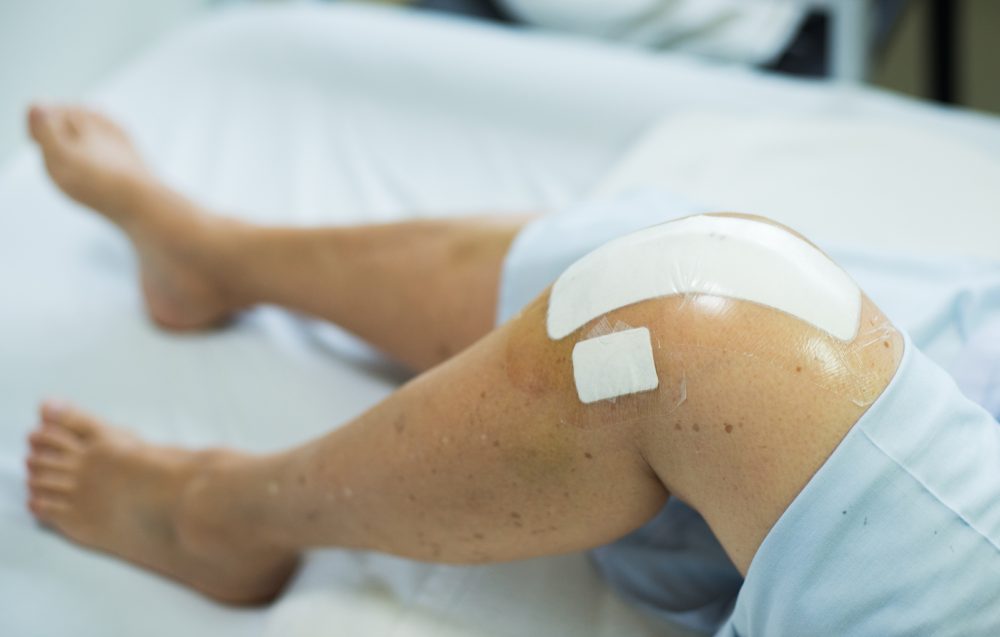 A new study from researchers at Hospital for Special Surgery (HSS) has evaluated trends in the use of total knee arthroplasty (TKA) in patients under 21 in the United States. The study was reported at the American College of Rheumatology (ACR) Convergence 2022 meeting (abstract number 08780).

According to Cynthia A. Kahlenberg, MD, MPH, an orthopedic surgeon at HSS and a coauthor of the study, TKA is rarely performed in patients under 21 years old but may be done in this population due to conditions such as inflammatory arthritis or juvenile idiopathic arthritis (JIA), malignant or non-malignant tumors, or trauma. However, the number of patients under the age of 21 undergoing TKA in the U.S. is unknown. In one of the largest U.S. studies of an institutional arthroplasty registry, only 19 TKAs were performed in patients under the age of 21 out of approximately 30,000 primary TKAs over 34 years—a majority of which were for JIA.

The researchers retrospectively analyzed the Kids’ Inpatient Database (KID), a national weighted sample of all inpatient hospital admissions of patients under 21 years old in approximately 4,200 hospitals in 46 states. The researchers used International Classification of Diseases, Ninth Revision (ICD-9) and ICD-10 codes to identify patients undergoing TKA from 2000-2016 and determine primary diagnosis. Descriptive statistics such as means and percentages, along with their 95% confidence intervals (95% CI), were calculated using the appropriate sample weights as recommended by the Agency for Healthcare Research and Quality for use with the KID dataset.

The total weighted number of TKAs performed in patients younger than 21 from 2000-2016 was 1,331; the number of TKAs performed per year in this age group remained relatively stable. The mean age of patients undergoing TKA was 14.8 years (95% CI, 14.4-15.2); 48.8% of the cohort was female. Among tumor patients, a higher proportion identified as Hispanic (22.1%) or other race (12.6%) compared to the non-tumor cohort; 70.3% of TKAs were performed for a primary diagnosis of a tumor; and the number of TKAs for malignant tumors increased slightly over the study period. In contrast, use of TKA for inflammatory arthritis / JIA decreased by more than 70% over the study period, likely due to improvements in medical management of inflammatory arthritis / JIA patients. The majority of TKAs were performed in urban teaching hospitals and in facilities with a large bed size, which likely reflects the complexity and rarity of these procedures.

“This was one of the first studies to take an in-depth look at TKA in this very young population,” said Dr. Kahlenberg. “Our study was able to confirm that tumors were the most common reason for knee arthroplasty in this population.”

“I think the biggest takeaway as a rheumatologist is that we are doing a good job treating these patients and over the years the treatments for inflammatory arthritis are really working well in this young population,” said Bella Mehta, MBBS, MS, rheumatologist at HSS and senior study author. 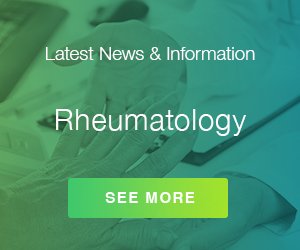