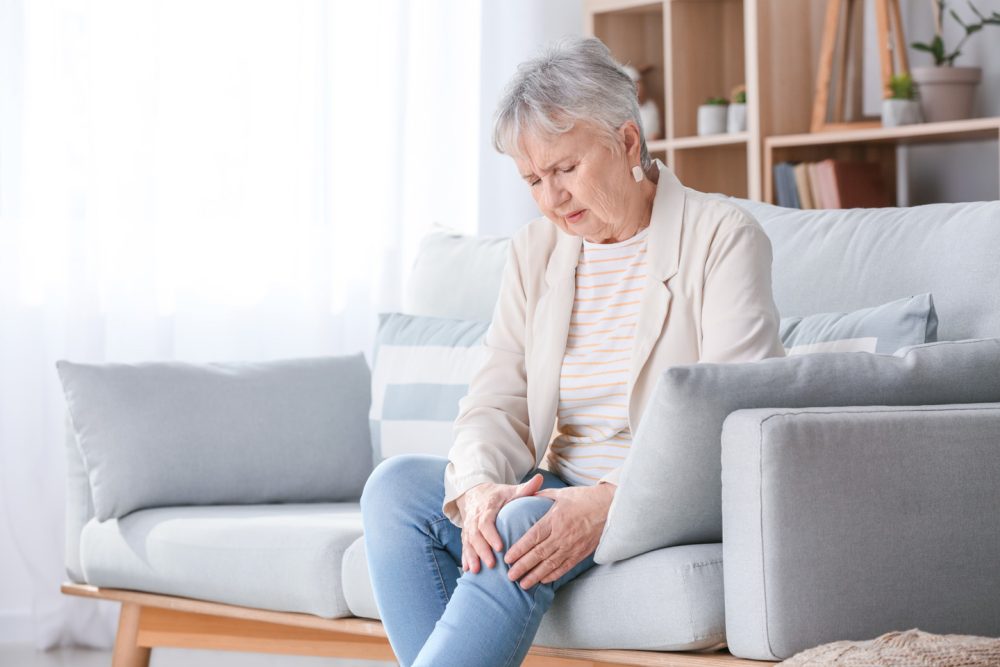 Sarcopenia, a clinical syndrome characterized by progressive and extensive decline in skeletal muscle mass, force and function, is widely considered part of aging. Early diagnosis is extremely important and begins with handgrip measurement using a dynamometer.

A recent study by researchers at the Federal University of São Carlos (UFSCar) in São Paulo state, Brazil, collaborating with colleagues at University College London (UCL) in the United Kingdom, concluded that the diagnosis protocol should be changed by raising the handgrip strength cutoff point used to detect muscle weakness. They say new criteria proposed in their paper would be better predictors of mortality risk in older adults, enabling healthcare professionals to detect the onset of sarcopenia earlier and more accurately.

The researchers compared cutoff points proposed in previous studies on the subject. Their analysis was based on data from the English Longitudinal Study of Ageing (ELSA) relating to 6,182 men and women aged 60 or more who were tracked for 14 years.

The UFSCar/UCL study was supported by FAPESP and reported in an article published in the journal Age and Ageing.

The researchers took as their benchmark the diagnostic definitions issued in 2010 and revised in 2019 by the European Working Group on Sarcopenia in Older People (EWGSOP), according to which the cutoff point for handgrip strength is 27 kg for men and 16 kg for women. The article recommends raising it to 36 kg and 23 kg respectively.

“We found that lower cutoffs aren’t acceptable as predictors of mortality risk. The purpose of the new reference values is to detect the risk of death as early as possible. When it’s detected late, interventions such as prescribing dietary changes and resistance exercises are much harder to do. For this reason, it’s important for our suggestion to be accepted by the scientific community and become a new consensus for diagnosis of sarcopenia,” said Tiago da Silva Alexandre, last author of the article. Alexandre is a professor in UFSCar’s Department of Gerontology and a visiting researcher at UCL.

The lower cutoff value recommended in 2019 has always been questioned by the academic community. “Other studies had demonstrated that there were problems with the approach to diagnosing sarcopenia, but we were the first to present cutoffs capable of predicting mortality risk and compare them with those in use,” he said.

By means of this comparison, the researchers were able to understand why the 2019 criteria were not working well. “Besides failing to predict mortality risk, the way sarcopenia is diagnosed underestimates the prevalence of the condition. We showed that when the cutoffs were lower, gait speed was a better metric for assessing the risk of death. However, this criterion captures only cases of advanced sarcopenia, for which prevention may no longer be possible,” said Maria Claudia Bernardes Spexoto, first author of the article and a professor at the Federal University of Greater Dourados’s School of Health Sciences (FCS-UFGD) in Mato Grosso do Sul state, Brazil.

Loss of muscle mass, force and function has wider implications than problems with locomotion, lack of autonomy and the risk of falling in older people. “Muscles are associated with many more functions than contracting and producing force. They participate in the immune and endocrine processes. For example, they help control certain infections via the immune system. They also help control blood sugar,” Alexandre said.

Muscle quality, as well as mass, should therefore be monitored. “The skeletal muscle system participates in several other systems in the organism. If older people have good muscle mass and quality, they will have a good old age. There’s no doubt about it,” he said.

According to Alexandre, the difficulty of predicting mortality risk from lower cutoffs is due to the monitoring period in the studies. While previous surveys tracked seniors for at most six years, the follow-up period used by the UFSCar/UCL team was 14 years.

“Studies proposing lower cutoffs either didn’t estimate mortality risk or used data for very short periods of monitoring, so that the results were skewed,” Alexandre said. “Obviously, individuals with lower muscle strength die faster, preventing those at risk in the medium to long term from being identified with precision.”

Loss of muscle mass, force and function does not occur overnight but gradually over a period of years. “The natural history of sarcopenia is that it happens slowly, one day after another,” he said.

The impact of the new cutoffs proposed by the UFSCar/UCL team is significant. Among other things, it will affect sarcopenia prevalence statistics. “Higher cutoffs mean higher prevalence and more patients having to be screened so that the condition is detected well before it becomes a mortality risk,” Alexandre said.

The researchers calculated higher prevalence values based on cutoffs of 36 kg and 23 kg: 33.9% for pre-sarcopenia, 6.2% for confirmed sarcopenia and 8.6% for severe sarcopenia. “These are high rates of prevalence for a condition that can be managed so as to improve older people’s quality of life and avoid premature death if it’s diagnosed and treated opportunely,” Alexandre said. “We’re now planning a new study based on these cutoffs to estimate the prevalence of sarcopenia in Brazilians over 60.”

The Age and Ageing article recommends measuring gait speed as well as handgrip strength for early diagnosis of sarcopenia. Slowness of gait can predict a risk of frailty in older people (more at: agencia.fapesp.br/37608/).

“However, gait speed is itself an outcome. Older people only walk very slowly [0.8 m per second or less] when they’re already weak. The new cutoffs for diagnosing sarcopenia give us an early predictor of mortality risk, which is essential to clinical practice,” Alexandre said.

The São Paulo Research Foundation (FAPESP) is a public institution with the mission of supporting scientific research in all fields of knowledge by awarding scholarships, fellowships and grants to investigators linked with higher education and research institutions in the State of São Paulo, Brazil. FAPESP is aware that the very best research can only be done by working with the best researchers internationally. Therefore, it has established partnerships with funding agencies, higher education, private companies, and research organizations in other countries known for the quality of their research and has been encouraging scientists funded by its grants to further develop their international collaboration. You can learn more about FAPESP at www.fapesp.br/en and visit FAPESP news agency at www.agencia.fapesp.br/en to keep updated with the latest scientific breakthroughs FAPESP helps achieve through its many programs, awards and research centers. You may also subscribe to FAPESP news agency at http://agencia.fapesp.br/subscribe 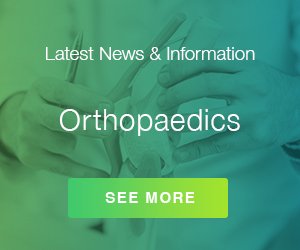