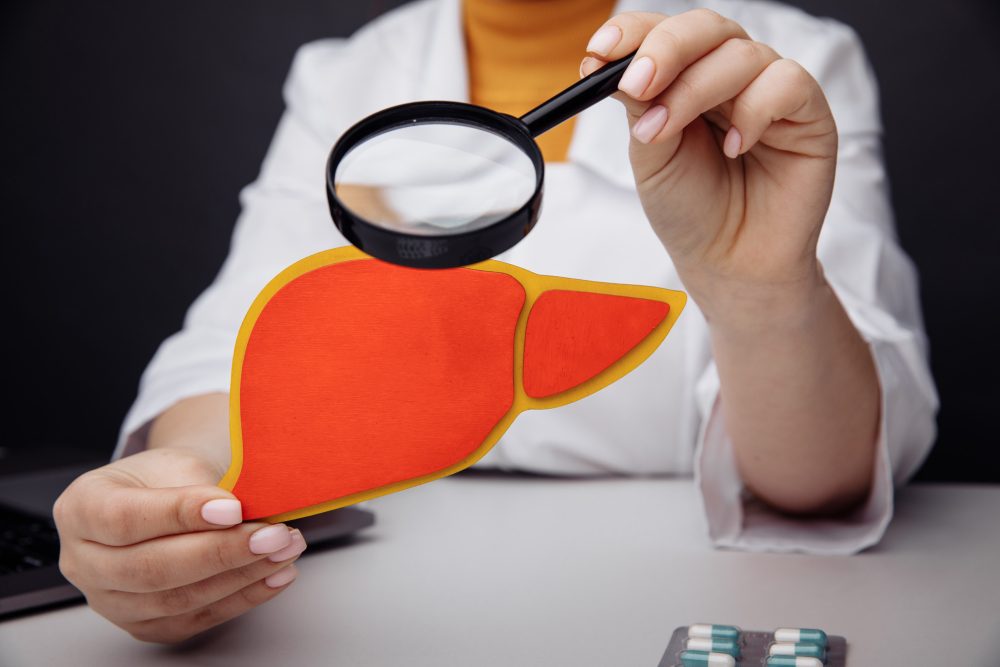 Obesity can give rise to a variety of health concerns. Nonalcoholic steatohepatitis (NASH)—a type of fatty liver disease that might progress to cancer—is particularly prevalent among obese people. Treatment for NASH patients has yet to be found, due partly to the absence of suitable and efficient methods to isolate and analyze characteristics of hepatic stellate cells (HSCs), which are proven to play a significant role in NASH-associated liver fibrosis and liver cancer progression. Osaka Metropolitan University scientists made a significant advance in this quest with their new approach of performing enzymatic cold perfusion to isolate HSCs from both murine and human fatty liver-associated tumors. Their findings were published in Cellular and Molecular Gastroenterology and Hepatology.

“In the tumor microenvironment, HSCs promote obesity-associated liver cancer by releasing senescence-associated secretory factors that suppress anti-tumor immunity,” explained lead researcher Professor Naoko Ohtani. “Hence, isolating and then characterizing HSCs under various conditions is considered a prerequisite for elucidating their roles in cancer progression.” The current method to isolate HSCs is, however, only limited to normal livers.

“The current HSC isolation method conducts perfusion from the inferior vena cava, which is unfortunately not visible in fatty livers owing to the accumulation of adipose tissue, or body fat,” Professor Ohtani stated. This method is also performed at the temperature of 37°C, which might result in the expression of heat stress-related genes, leading to artefacts, or misrepresentations of tissue structures.

Tackling these shortcomings, the research team attempted to isolate HSCs from livers of normal diet-fed mice and of high-fat diet-fed cancer mice. HSCs were collected at both tumor and non-tumor areas. The team made use of enzymatic solutions at a temperature of 6°C and performed perfusion from the mice’s portal veins.

The team succeeded in isolating HSCs with high yield and high purity. The portal vein was visible under various conditions of either normal or fatty liver tissue while the cold enzymatic treatment minimized the generation of artefacts. Using an antibody against CD49a, which was detected as a reliable HSC surface marker during the experiment, allowed the identification and collection of HSCs with high CD49a expression.

The new method was also proven successful when used to isolate HSCs from a patient with liver cancer.

This study is the latest in a series of the researchers’ articles on NASH-associated liver cancer. “After many trials and errors, we found this method, which allows very efficient isolation from fatty livers of HSCs with high purity,” concluded Professor Ohtani. “We hope it will provide some tools for investigating the role of HSCs and contribute to the development of treatment of NASH-associated liver cancer.” 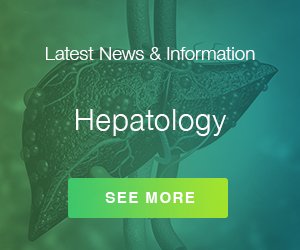