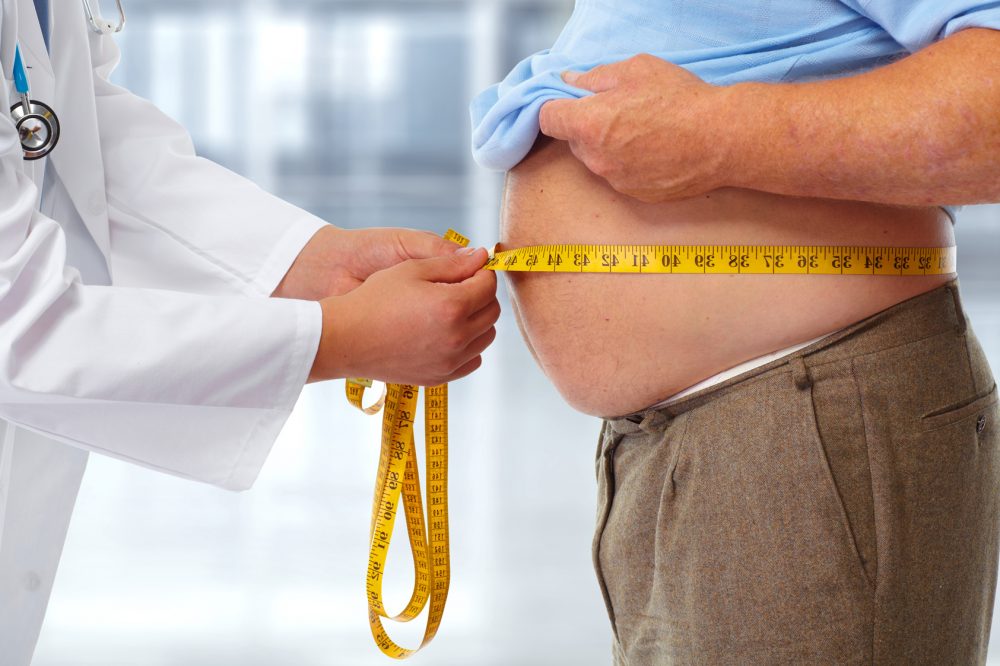 A combination of weak muscle tone and abdominal obesity should be viewed as an early warning sign of functional decline – the dwindling capacity to perform everyday tasks independently. This may be particularly powerful predictor in older men, say researchers at the Federal University of São Carlos (UFSCar) in Brazil.

In a new study published in The American Journal of Clinical Nutrition, the authors say doctors should observe patients as they engage in simple actions such as sitting down and getting up from a chair, standing still, and walking a short distance.

Researchers analysed data for 3,875 individuals aged 60 or more that were monitored for eight years by the English Longitudinal Study of Ageing (ELSA). They were scored according to the Short Physical Performance Battery (SPPB), widely used by health workers everywhere. The battery covers gait speed while walking 2.4m, static balance, and a chair sit-to-stand test, among other metrics.

The researchers detected impairment of physical performance mostly in men with abdominal obesity as well as age-associated loss of muscle strength (dynapenia), a phenotype common among older people. The study identified dynapenic abdominal obesity in men with a waist circumference of more than 102 cm and handgrip of less than 26 kg; the corresponding criteria for women were 88 cm or more and less than 16 kg respectively. Handgrip was measured using a dynamometer. Handgrip strength is often considered a proxy for overall bodily muscle strength.

‘Men and women alike lose muscle strength and accumulate abdominal fat as they age, but the situation is worse for men,’ Roberta de Oliveira Máximo said. ‘Men lose more muscle strength than women during their lifetime and tend to accumulate abdominal fat even before they’re elderly. Abdominal fat is more active metabolically and generates low-level inflammation, with negative repercussions for muscle function. This explains the differences between the sexes, and why dynapenic abdominal obesity affects physical performance more in men.’

In contrast, dynapenia combined with general obesity defined in terms of body mass index (BMI) did not correlate with declining physical performance in men or women, suggesting that diagnosing obesity on the basis of BMI cannot account for the impact on physical performance of age-related changes in body fat distribution.

The research found that neither abdominal obesity nor dynapenia on their own was associated with declining physical performance, suggesting that assessing these two conditions separately may underestimate the problem of age-related functional decline.

‘The clinical importance of these findings is that although dynapenic abdominal obesity is an age-related condition, it is potentially modifiable and neglecting it has major repercussions for functional status, especially in men,’ Alexandre said. 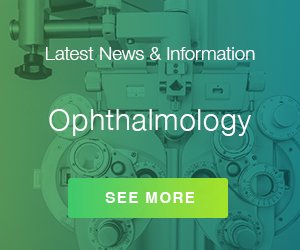