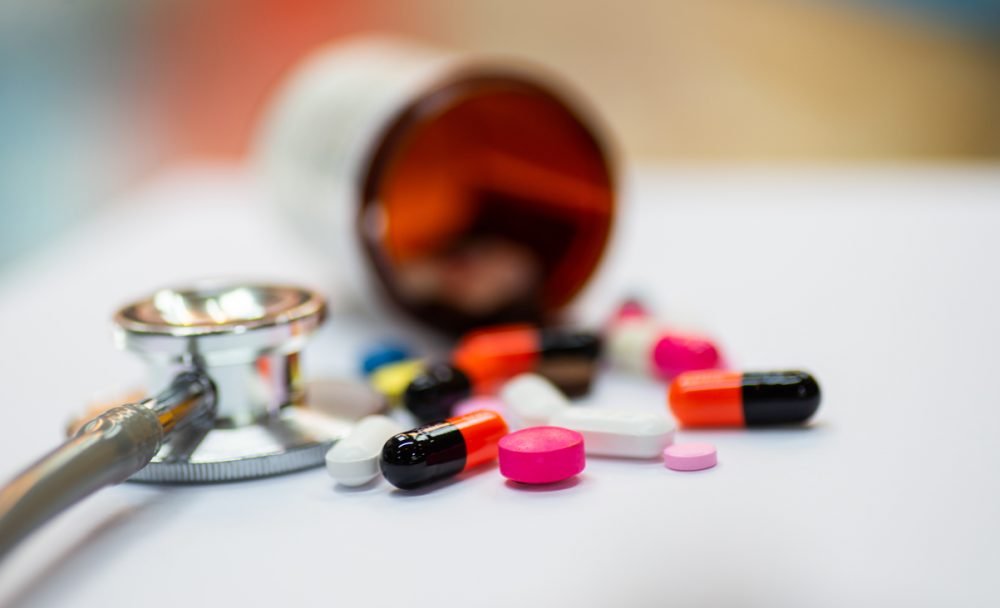 Treatment with statins of patients with heart failure is linked to a reduced risk of cancer, researchers reported on June 23, 2021 in the European Heart Journal.

Lead investigator Kai-Hang Yiu, MD, Ph.D, Clinical Associate Professor in Cardiology at The University of Hong Kong, said, “Ten years after starting statins, deaths from cancer were 3.8% among heart failure patients taking statins and 5.2% among non-users – a reduction in the absolute risk of death of 1.4%. The reduction in the absolute risk of developing cancer after six years on statins was 22% lower compared to those who received only between three months and two years of statins.”

As background, the authors noted that prior studies have suggested that heart failure patients have an increased risk of cancer. The reasons are undertermined. Little research has been conducted on the association between statin use and the cancer risk of in patients with heart failure. The new study is the largest study to date.

The investigators acquired registry data on 87,102 patients in Hong Kong who had been admitted to a hospital with heart failure between 2003 and 2015.

The patients were tracked until they were diagnosed with cancer, died or until the end of 2018, whichever came first.

Ten year cancer-related mortality was 3.8% among statin users and 5.2% among nonusers.

The investigators also reported that death from any cause was lower among statin users compared to non-users. At ten years, 60.5% (21,886) of statin users had died compared with 78.8% (40,130) of the non-statin users, a 38% difference between the cohorts in mortality from any cause.

Yiu added, “Heart failure is a growing disease globally and deaths due to other causes unrelated to the heart and blood vessels are of concern. Our findings should raise doctors’ awareness of the increasing cancer incidence among heart failure patients and encourage them to pay extra attention to non-cardiovascular-related outcomes. Moreover, our study highlights the relationship between heart failure and cancer development, and provides important information regarding the possibility of reducing cancer incidence and related deaths by using statins in these patients.”