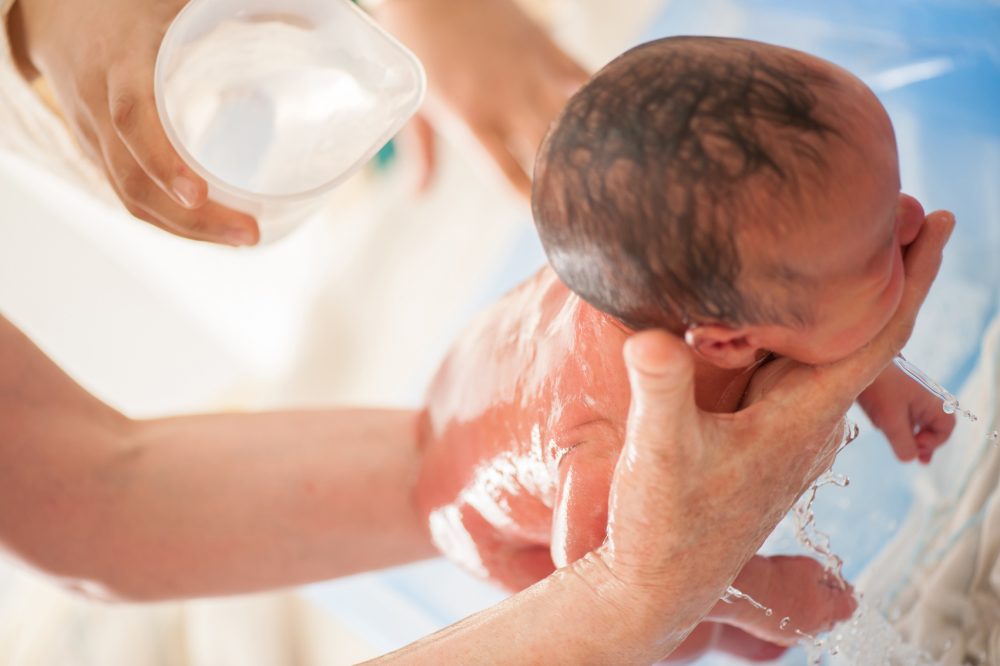 In the state of Washington, a planned home birth with a licensed midwife is just as safe as a birth at a licensed birth centre.

Researchers from the University of British Columbia and Bastyr University (Wash.) arrived at this conclusion after analysing outcomes of more than 10,000 community births in Washington state between 2015 and 2020.

The research team of midwives, epidemiologists and obstetricians published the findings Thursday in Obstetrics & Gynecology.

“The birth setting had no association with increased risk for either parent or baby,” said Elizabeth Nethery, a PhD candidate at UBC’s school of population and public health who was lead author of the study. “Our findings show that when a state has systems to support the integration of community midwives into the healthcare system as Washington has done, birth centres and homes are both safe settings for birth.”

Home birth remains controversial in the U.S. The American College of Obstetricians and Gynaecologists (ACOG) has stated that birth is safest at a hospital or an accredited birth centre. They recommend against home birth because of studies that show higher rates of neonatal death among home births across the entire U.S.

However, states vary widely in their licensing requirements, regulatory status and access to medications for midwives. These variations might contribute to differences in outcomes at the state level that are reflected in nationwide numbers.

Washington has done more than most other states to integrate midwifery into the healthcare system. It has one of the highest rates of community birth in the U.S., with at least 3.5 per cent of all births (approximately 3,000 per year) occurring with midwives either at home or at a state-licensed birth centre.

The result is a low rate of 0.57 perinatal deaths per 1,000 births, which is comparable to other countries where home birth is well-integrated into the health system. It’s also identical to the ACOG’s benchmark for low-risk birth.

“Washington provides a model for midwifery care and safe community birth that could be replicated throughout the U.S.,” said Nethery. “Currently, some U.S. states currently have no licensure available for community birth midwives at all, and this could be contributing to poorer birth outcomes in those states.”

The study analysed data from 10,609 home and birth centre births from midwives who were members of the state’s largest midwifery professional association. Births met the professional association guidelines and were within regulatory standards for birth centre births in Washington state. This included individuals with healthy pregnancies who were carrying to term with no history of caesarean delivery, and a foetus oriented for head-first birth.